Graduated from Padjadjaran University Bandung in 1988, Mr.Yanuar Mulyana has been 5 years experienced as an auditor at one of the 5 largest accounting firm, Pricewaterhouse Coopers. When joining Price Waterhouse, Mr. Yanuar Mulyana has been in charged in many big companies, mostly multinationals, ranging from trading, manufacturing, services, mining, as well as financials.
Resigned at the end of 1992, Mr. Yanuar Mulyana joined PT. Lippo Investment Management, a fund management company under Lippo Group, as an investment manager especially for direct investment division. His last position was Director of the Company.

Graduated from Padjadjaran University Bandung in 1988, Mr. Riza Risaman has been joined with KAP Drs. Yanuar Mulyana since 2007 as Senior Manager. In 2009 he has obtained a CPA (Certified Public Aciuntant) license, and and has been incharged as Partner since June 2010. In period of 1988 until 2007 Mr. Riza Risaman worked for several companies in banking, trading, services and industries sector as Management Accountant to serve the companies in preparing financial and taxes statements. 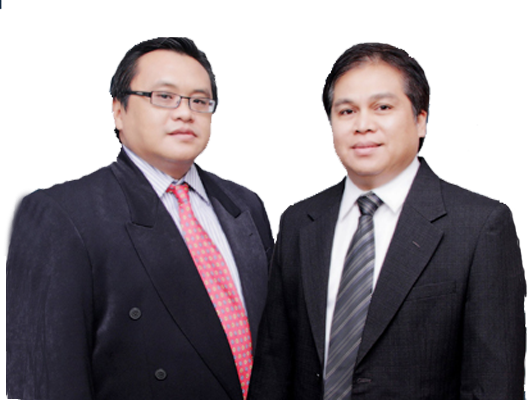 The financial audit service not limited to the issuance of an audit report on the Annual Accounts with a standard minimum quality. It is designed to identify potential risks and areas for improvement in internal accounting control processes and administration of our Clients.

We provide a full range of services from payroll to collecting accounts receivable to bookkeeping and accounting processes. Small business owners are attracted by the projected savings in employee costs and additional savings in their time, which is better spent on their company's core business activity.

Our significant investment in computerized tax preparation and research software enables us to accurately and efficiently prepare returns for various types of entities including individuals, corporations, partnerships, trusts, estates, and non profit organizations.

Our clients include multinational and national corporations, comprise of manufacturing, services business, mining, financial, cooperation, foundation etch. the attached list of clients illustrate how our service has entered into wide range of businesses in Indonesia. 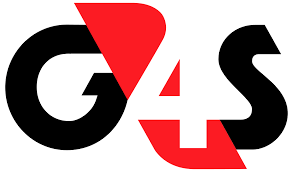 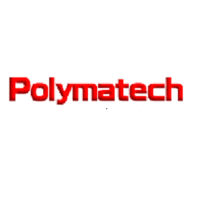 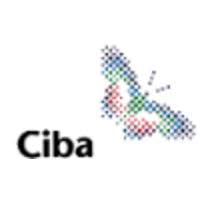 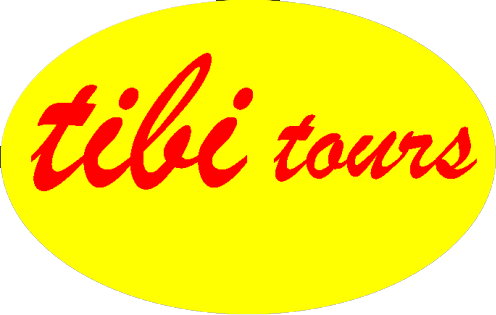 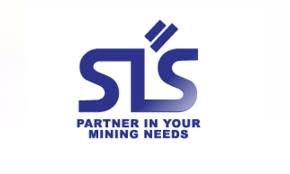